Different Types of Oscillator Circuits and its Applications

The oscillators are electronic circuits makes a respective electronic signal generally the sine wave and the square wave. It is very important in other types of the electronic equipment such as quartz which used as a quartz oscillator. The amplitude modulation radio transmitters use the oscillation to generate the carrier waveform. The AM radio receiver uses the special oscillator it is called as a resonator to tune a station. The oscillators are present in the computers, metal detectors and also in the guns. The different types of oscillators are explained below.

What is Meant by Oscillator?

The oscillator works on the principle of the oscillation and it is a mechanical or electronic device. The periodic variation between the two things is based on the changes in the energy. The oscillations are used in the watches, radios, metal detectors and in many other devices use the oscillators.

The oscillator converts the direct current from the power supply to an alternating current and they are used in many of the electronic devices. The signals used in the oscillators are a sine wave and the square wave. The some of the examples are the signals are broadcasted by the radio and television transmitter, clocks which are used in the computers and in the video games.

The different types of oscillators are mentioned below and some of them are explained. 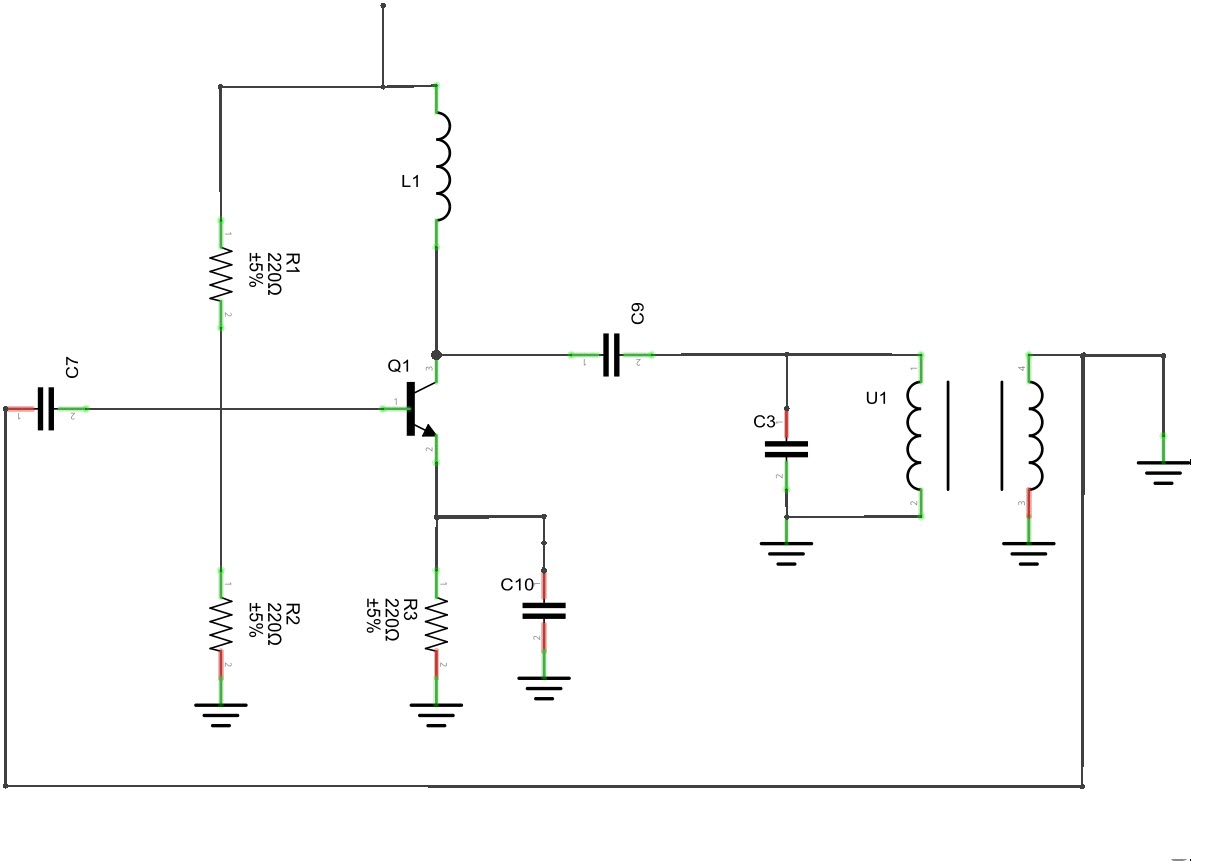 The Hartley oscillator is an electronic oscillator. The frequency of this oscillation is determined by the tuned circuit. The tuned circuit consists of the capacitor and inductor, hence it is an LC oscillator. In 1915 by American engineer Ralph Hartley has invented this oscillator. The features of the Hartley circuit are the tuned circuit consists of a single capacitor in parallel with the two inductors which are in series. From the center connection of the two inductors for oscillation purpose, the feedback signal is taken. Follow the below link to know more about Hartley Oscillator Circuit and Its Working 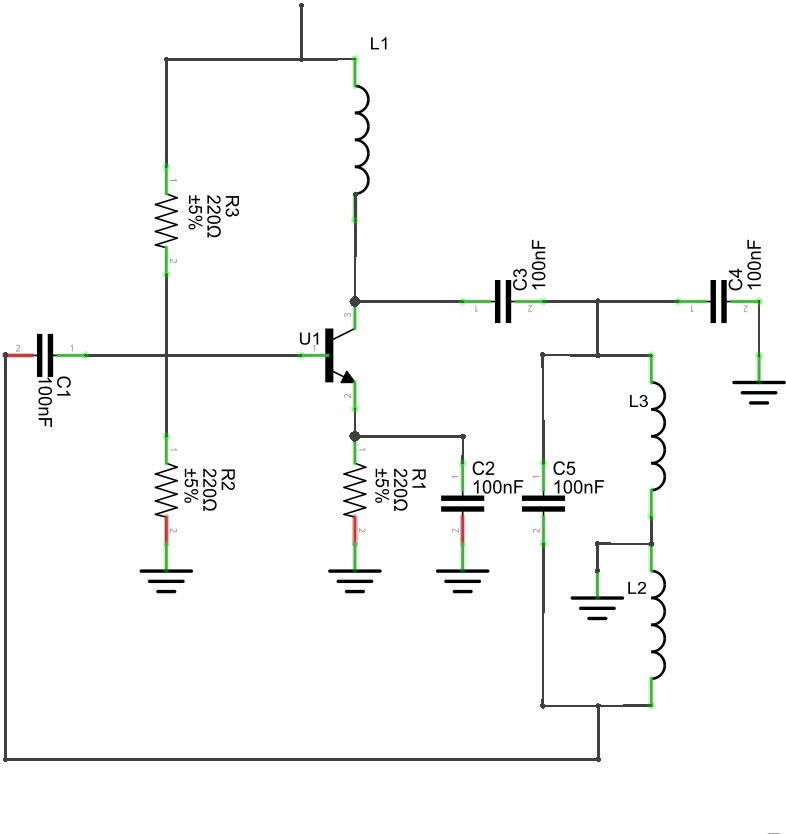 The Hartley oscillator is parallel to the Colpitts apart from that it uses a pair of tapping coils as an alternate of two tapped capacitors. From the below circuit the output voltage is developed across the inductor L1 and the feedback voltages are across the inductor L2. The feedback network is given in the mathematical expression which is given below

The Colpitts Oscillator was by American engineering by Edwin H. Colpitts in the year of 1918. This oscillator is a combination of both inductors and capacitor. The features of the Colpitts Oscillator are the feedback for the active devices and they are taken from the voltage divider and made up of two capacitors which are in series across the inductor. Follow the below link to know more about Collpits Oscillator Working and Its Applications 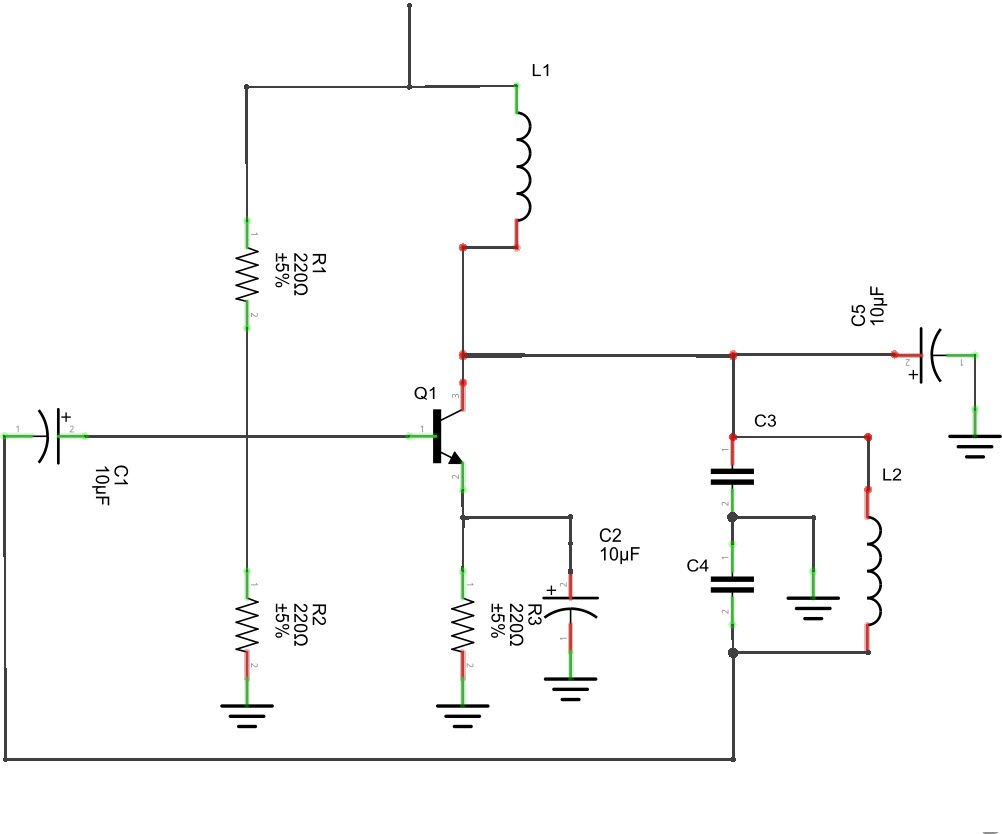 The Colpitts circuits consist of gain devices such as the bipolar junction, field effect transistor, operational amplifier and vacuum tubes. The output is connected to an input in a feedback loop it has a parallel tuned circuit and it functioned as a band-pass filter is used as a frequency of the oscillator. This oscillator is an electrically dual of the Hartley oscillator hence the feedback signal is taken from the inductive voltage divider it has two coils in the series.

The following circuit diagram shows the common base Colpitts circuit. The inductor L and the both the capacitors C1 & C2 are in series with the parallel resonant tank circuit and it gives the frequency of the oscillator. The voltage across the C2 terminal is applied to the base-emitter junction of the transistor to create the feedback oscillations.